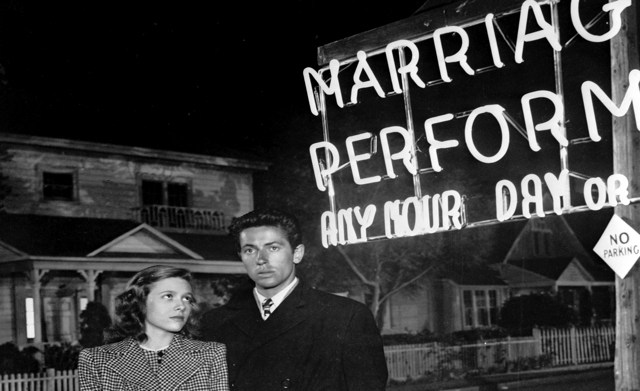 2 thoughts on “Review: They Live by Night”