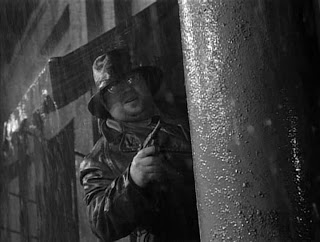 4 thoughts on “Review: Journey Into Fear”