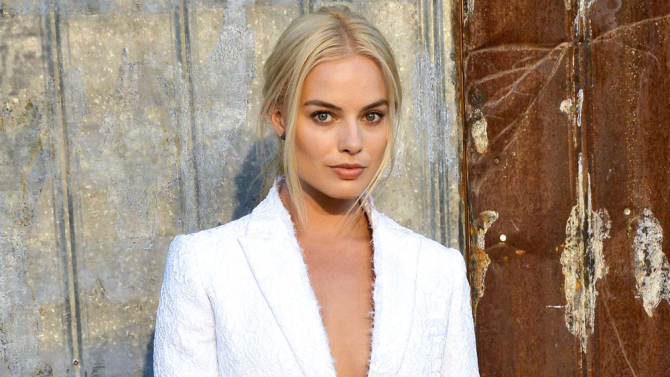 One of the most popular new talents in Hollywood is ready to take on noir! Margot Robbie has just signed to headline the new film Terminal. This will be writer director Vaughn Stein first feature film, but he has worked as an Assistant Director on a number of television shows and big Hollywood films. Sounds like an interesting movie, read all the details here: