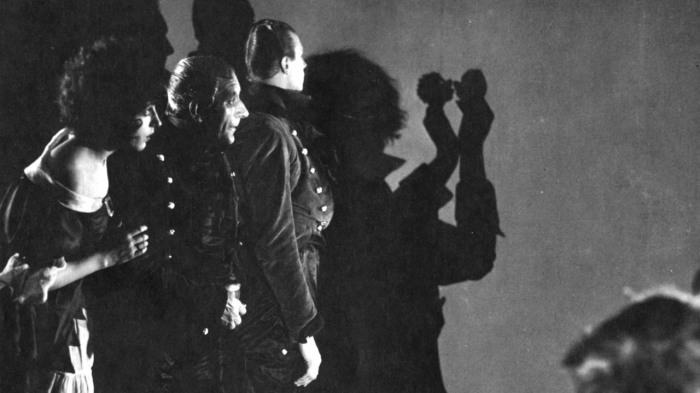 Woodson Hughes has written and put together a great list of pre-noir films. Sure we see some of the same films we would expect to see in a list like this. Ripe with Fritz Lang and Jean Renoir films. Hughes brought up some films I was not aware of, but what I really liked was his information about these films. He looks at the authors of early noir as well as the directors and actors that brought film noir to light. I highly recommend reading this article and not just look at the movies he lists, there is a lot of great information. All those that want to learn more about film noir should read this. Oh yeah, the list actually has 35 films, not 20. Click the link in blue:

20 Great Movies That Had Major Influences On Film Noir

Terek Puckett has picked his favorite neo-noir films from the 1990’s and it’s a pretty good list. There are a few films from the Far East I have not seen yet and will be putting in my Queue. There are also a few films that did not make the list that most, including myself, feel should be on it. He explains himself in the opening of the article why he didn’t put some of these on the list. Hopefully you will find the list as entertaining as I did and maybe find a film or two that you haven’t seen or even heard of. Here is the link to the full list: