Though I’m sad to hear the original cast and director David Fincher may not be back for the sequel to Girl with the Dragon Tattoo, at least a worthy replacement for Rooney Mara is being considered.

Alicia Vikander is the current top choice for the role. I’ve enjoyed her work in a number of films, including my review of Son of a Gun here:

You may have seen her in The Man From U.N.C.L.E. and her best performance so far, Ex Machina. 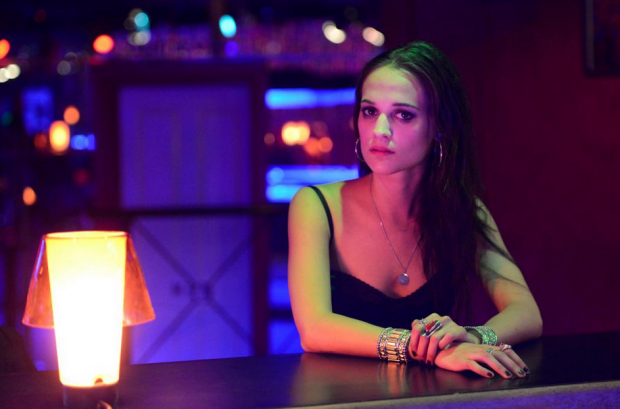 Now who are they going to replace Daniel Craig and David Fincher with? Read the entire article on this over at CneBlend.com here:

We know we are getting a new book in August, but it looks like we are a long ways away from getting a new movie.  According to E! who got to talk to Rooney Mara, said “I don’t think it’s going to happen,”.  Read the full article here: