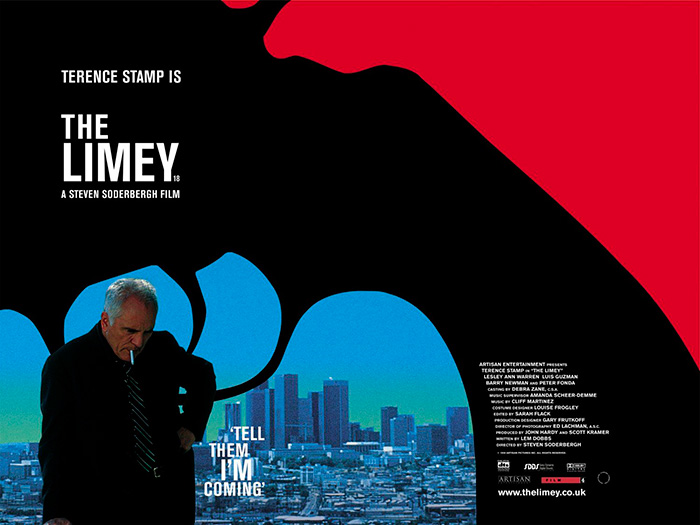 “You tell him, tell him I’m coming”

Just watching Terence Stamp say these words are worth watching this film. Directed by Steven Soderbergh in 1999, The Limey is a neo noir film that may not be as popular as his other films around this time, but it should be.

The film revolves around Stamp’s character Wilson, who has just got out of prison in Britain. Wilson’s daughter has recently died in a horrible car accident in Los Angeles. Wilson has also received a letter from Eduardo Roel, played by Luis Guzmán, about his daughter’s death. Wilson travels to Los Angeles to meet Roel and find out what really happened to his daughter. 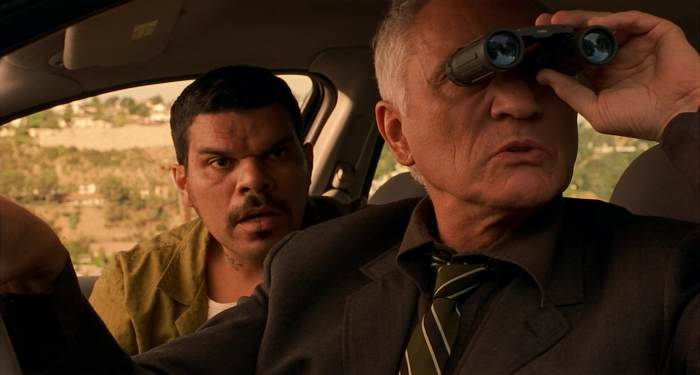 Will Wilson get to the bottom of his daughter’s death? Will he like what he finds if he does?

Look for Nicky Katt playing a hitman and  Lesley Ann Warren playing a friend of Wilson’s daughter. Also Amelia Heinle as the young trophy girlfriend and her creepy evil business mogul of a a boyfriend Peter Fonda are also interestingly great. 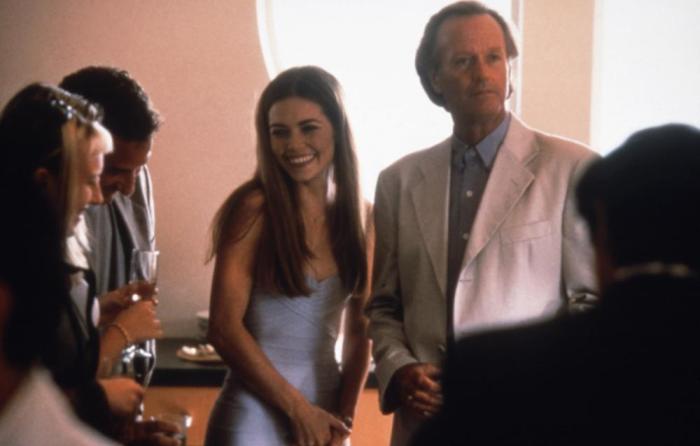 If your a fan of Fonda or Stamp it is a film you will really like.  This may not be Soderbergh’s best film, but it isn’t his worst. I really enjoyed his cinematography and interesting editing for this film. The story is fairly simple with a conclusion that is not surprising, but a fun film to watch none the less. 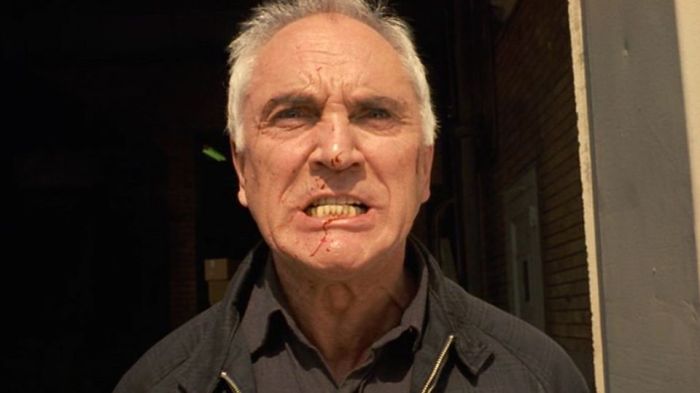