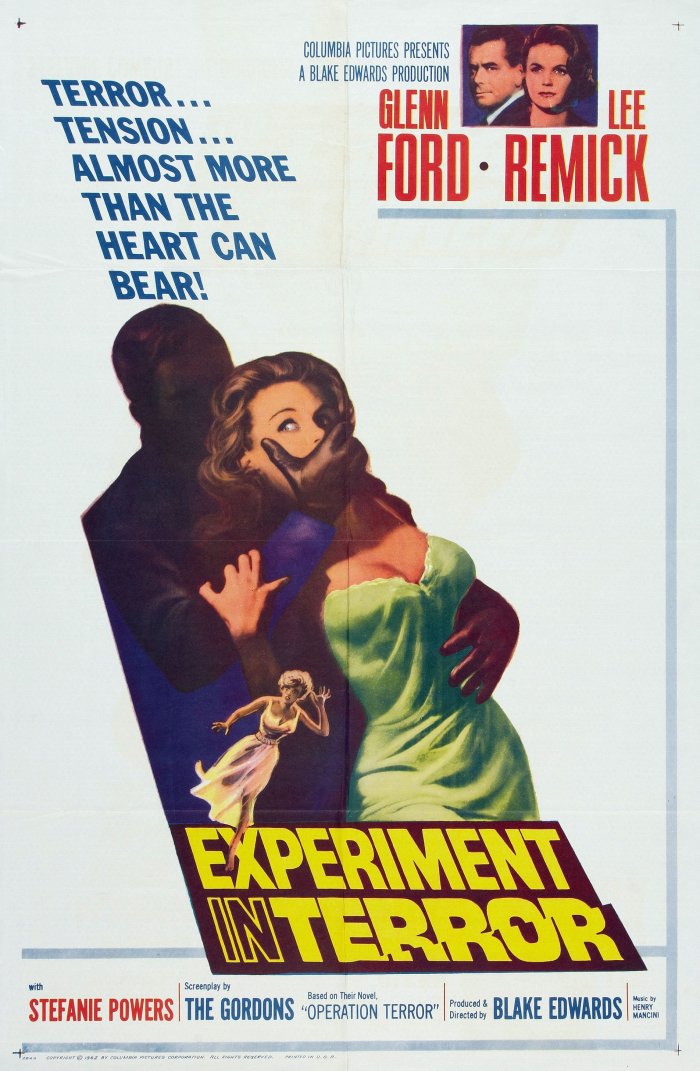 Experiment in Terror is an amazing film noir from an unexpected source. This film was Directed by Blake Edwards, a rare crime film from the man that brought us some of the best comedies ever. The film is based on the book Operation Terror by The Gordons, who also wrote the screenplay.

Some might argue this film isn’t a film noir because it was made in 1962, and maybe so, for those purists. If you don’t look at the release date, you are in for some of the best film noir cinematography I have ever seen. There are so many outstanding scenes and interesting shoots, I could not even begin to list them all. 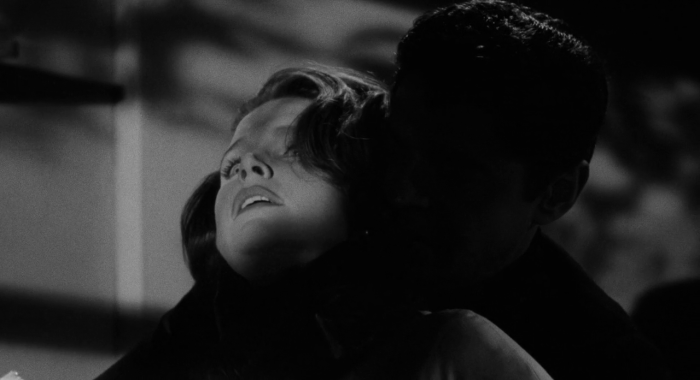 This film starts out with Kelly Sherwood, played by Lee Remick coming home from work and opening her garage door to park her car. When she and the audience gets an eerie feeling. Soon a man hiding in the shadows takes her by the neck and explains how she is going to rob the bank she works at for him. The shadowy man explains how if she does not do this, her and her little sister’s life will be in jeopardy. Her little sister is played by a young Stefanie Powers in one of her first film roles. 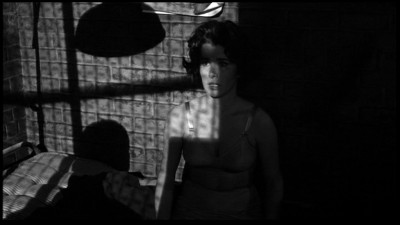 When Kelly attempts to contact the F.B.I., our villain is waiting for it. He scares her good by assaulting her in her own house.

Luckily she tells the F.B.I. agent John ‘Rip’ Ripley, played by Glenn Ford, her last name before she is hit by our villain. When the F.B.I. tracks her down, they work with Kelly to catch the bad guy and save her and her little sister. Will our shadowy villain be one step ahead of the F.B.I. and our bank teller? Will the F.B.I. be able to catch our villain before he hurts one or both of the Sherwood girls?

I am not going to mention who the shadowy villain is played by, because when this was released, that was part of the draw. The actor who plays this role doesn’t get a screen credit until the end of the film.

This is an amazing film well worth watching if you are a noir film fan.  I wish Blake Edwards would have made more films like this during his career. His eye for shadow and using unique camera angles is beautiful. This film takes place in San Francisco, one of the best backdrops for a film noir, and Edwards captures it like no other. I highly recommend this film.

Favorite Tidbit: This film was a big influence on David Lynch. He used many things from this film in a number of his works. One great example of this is where Kelly Sherwood lives. Kelly lives in Twin Peaks and passes a sign stating so at the beginning of this film. This inspired Lynch to name his television series this and mimics the open scene on Twin Peaks.