Skip to content
HomeReview: Séance on a Wet Afternoon 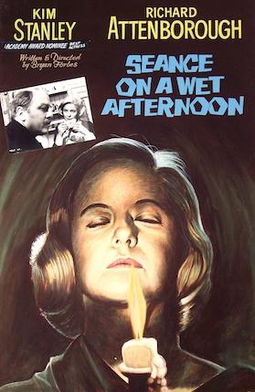 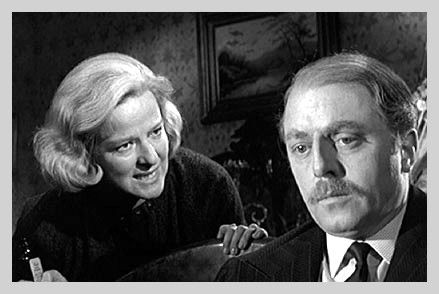