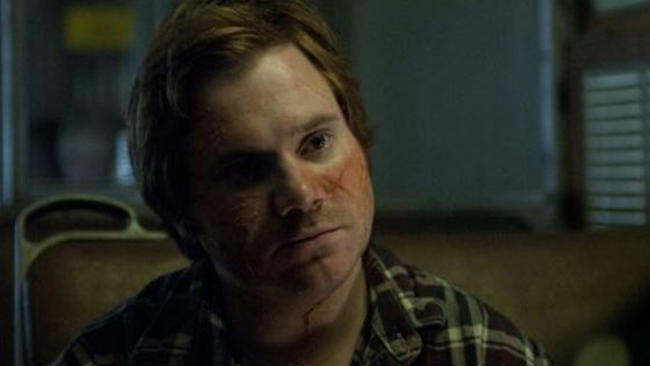 One thought on “Review: The Suicide Theory”