Born to Kill is a classic film noir from 1947 directed by Robert Wise based on the book Deadlier than the Male by James Gunn.

This was a staring vehicle for Lawrence Tierney who came to prominence in Dillinger a few years earlier. The public ate up Tierney as the bad boy, all the women loved and all the men wanted to be, he’s just a little more bad than most. This also stars Claire Trevor as our femme fatale.

Born to Kill has almost every film noir trope you can think of, a crime of passion, loose women, murder, star-crossed lovers, unreliable characters, a private eye, black mail, friends loyal enough to kill for, crazy circumstances involving our main characters, not many truly good people and more.

This film starts with Helen played by Trevor getting out of court with her divorce finally official. She has been in Reno 6 weeks to get this done and now it is her last night in town. She goes home where she meets two women drinking in her rooming house. Laury Palmer played by Isabel Jewell, who lives next door to the rooming house and Mrs. Kraft played by Esther Howard who owns the rooming house. Palmer mentions she is using one man to make another man jealous as the girl talk continues. They are drinking beer and ask Helen to join them to celebrate her divorce. She declines and goes to the casino for one last night on the town. Helen is at the craps table when she sees Sam, played by Tierney, throwing the dice. We see the instant attraction between the two. Palmer and one of her dates runs into Helen at the craps table and Sam does not look happy. Palmer and her boyfriend go back to her place and run into a furious Sam. 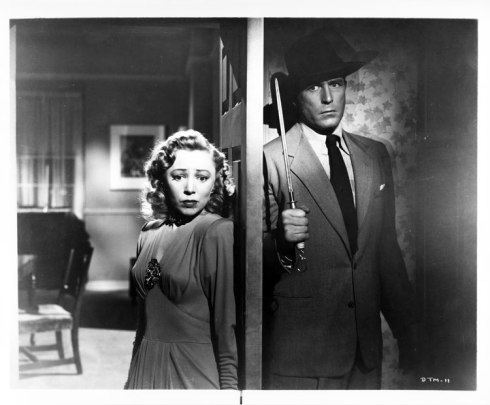 Sam is the boyfriend Palmer is trying to make jealous and boy did she do a good job! Sam murders the two and in his getaway lets Palmer’s dog out. Helen comes along and sees the dog and brings him back to the house to find the two dead bodies. She doesn’t say anything and gets on the train to go back to San Francisco. Sam goes back to his place where his friend, played by Elisha Cook Jr., tells Sam to get on the next train to San Francisco. Soon Sam and Helen get on the train at the same time and our story gets more complex and interesting in San Francisco. We soon meet Helen’s sister played by Audrey Long and a hard-boiled private detective played by Walter Slezak for good measure.

So as you can see from my brief introduction to this movie that a lot of the film relies on a crazy amount of coincidences. That aside this is a very dark film with Sam being a man who women cannot resist and Helen being a woman that will do anything to get what she wants. This film had to really push the limits of what could be in a film in 1947. This is Robert Wise’s first film noir and he went on to make many more great ones. Strange to think of a director who could make such dark films is probably better known for his musicals later in his career. 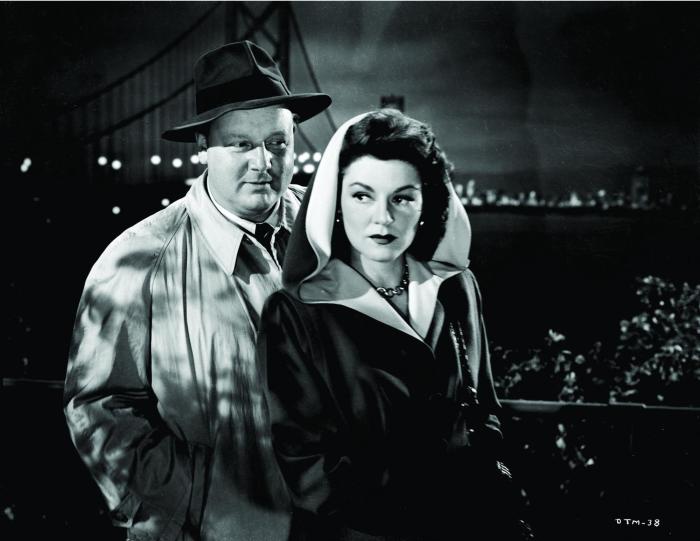 This is a very high level film noir and should be checked out by everybody who loves classic film. You could write a book on this film, but I’m going to stop writing now and let you go out and experience this film for yourself. 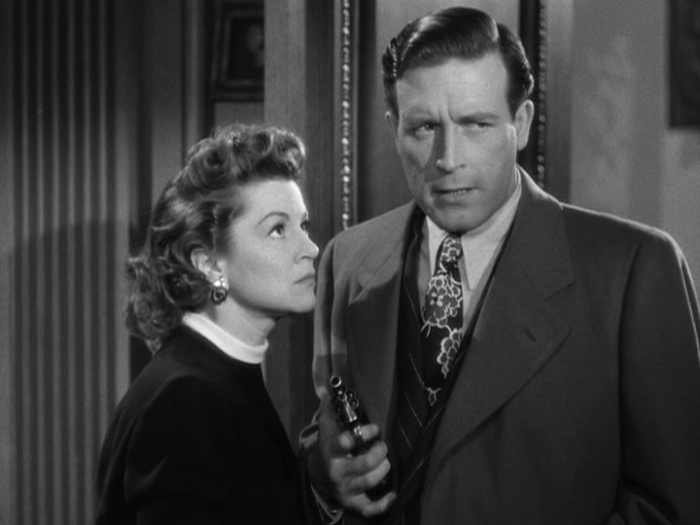