Skip to content
HomeReview: Talaash The Answer Lies Within

Talaash is a neo noir from Bollywood revolving around 3 characters with Aamir Khan’s Inspector Surjan Singh Shekhawat being the central character.  The other two are his wife played by Rani Mukerji and a prostitute and our femme fatale for this tale played by Kareena Kapoor. 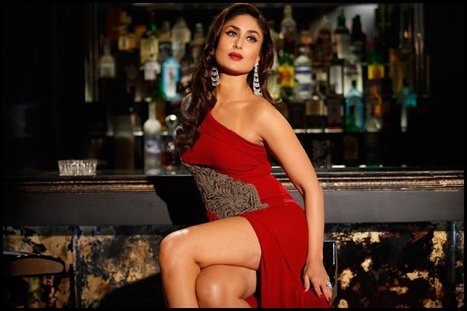 Our story starts with a tour through the red light district as our credits role.  We soon come to a beach side road and a car swerving for an unknown reason and flying into the water.  Our hero gets the case and soon finds out the victim is a popular Bollywood movie star.  We find out the car was in good working order, he had no drugs or alcohol in his system and he died from drowning.  Why did he swerve off the road?  What was he doing down in the red light district at 4 in the morning by himself?  The plot thickens as we soon meet a pimp who was with the star that night and he soon disappears.  We learn from the  dead movie star’s girlfriend that he recently had his accountant give him a large sum of money that night as well.  Where did the money go?  Our main character and detective on this case, has recently lost his young son in an accident.  He blames himself for this and this causes tension between him and his wife.  He soon turns to our femme fatale for support and help with the case.  What is her part in this case?  What does she know?  What isn’t she telling our hero?  Can our hero resist her charms?

The more we go the more we question what is going on in this film.  It is well written and does make sense all in the end.  In fact this may be the best plot twist and writing I’ve seen in a while.  This movie deals with a lot of death and loss for all the characters and how they react to those loses.  The mystery is strong and the cinematography is very good.  I’m not going to lie, all the Bollywood movies I’ve ever seen feel a little campy and though in parts this one does too, it is the least campy film from India I have seen.(Not that I have seen a lot of Indian films.)  We don’t have anybody break out in song and dance, though there are some music montage moments.  There isn’t any over the top special effects, though there are a few that push the limit.

This is worth a watch for any foreign film fan and neo noir fans.  The twists and turns are hard to see coming and are well executed.  It definitely isn’t a traditional noir story and I think that is a good thing.